How it all started


With a lot of frustration over a broken scaphoide (the whole summer of 1998 wasted), not being able to ride for a while, I decided to experiment with the nascent Internet but couldn't find any decent learning material about trials riding. 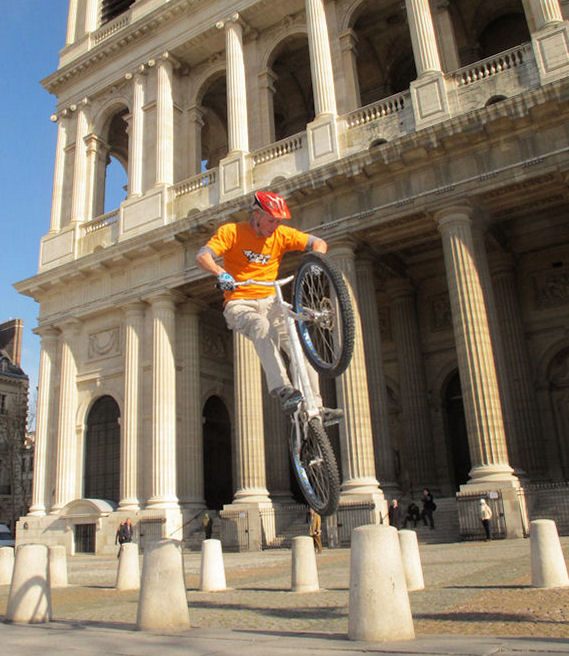 ...some pedal hop transitions in Paris

So I decided to set up a web page to post my observations as I progressed in trials riding, later came the illustrations. Initially, this was pretty much a personal web page... with most photos from Brussels were I lived at the time. Then I moved to Barcelona (too much rain in Belgium I say).
With more riders demonstrating the moves, TrashZen expanded and became a bit more complete. After 2.5 years of fantastic trials riding conditions, I moved again to...hemm...sunny Cambridge in the UK.

Apparently, there isn't just ultra-clean and tidy British lawn. Came more urban riding in the horizon, and long adaptation to the UK-style riding. 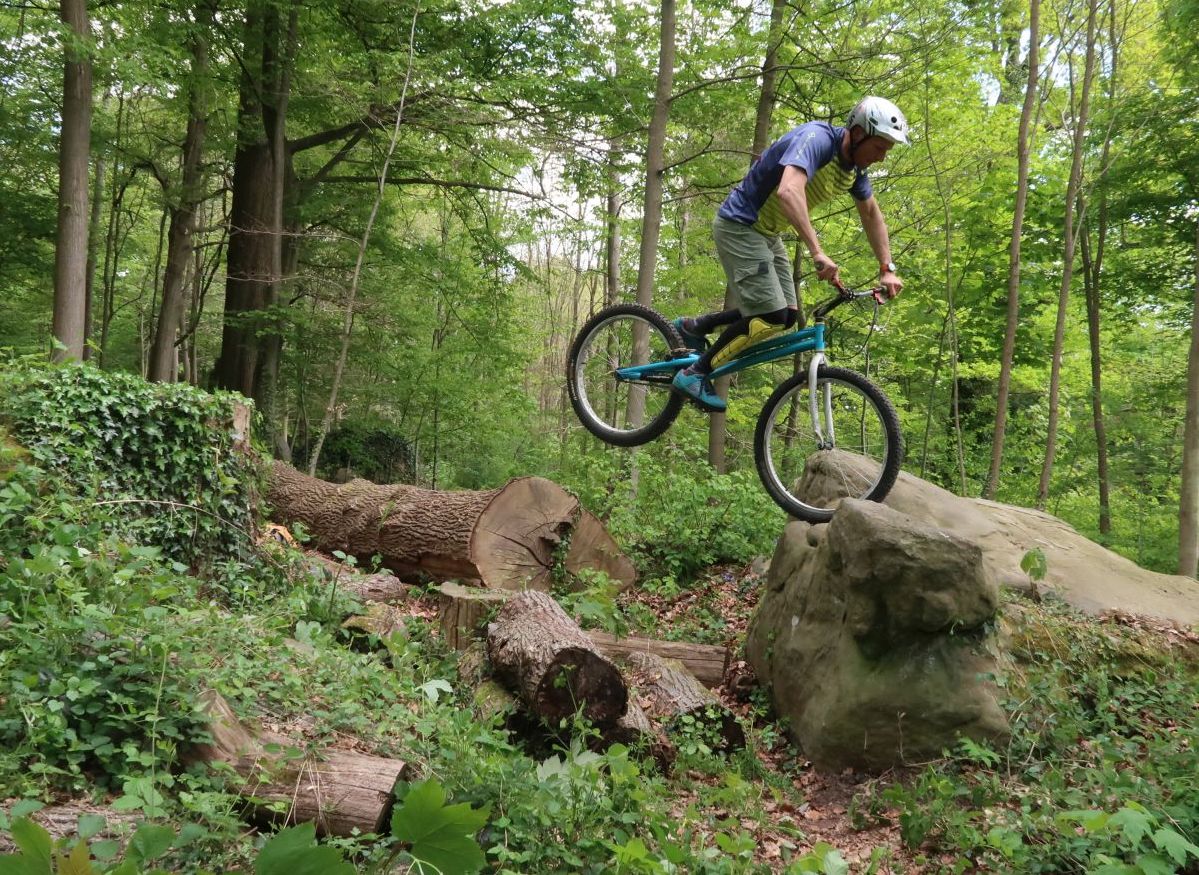 Nose pick into the rocky woodlands of Orsay.

I did ride a lot on the Toxsin. Then I moved on to the Atomz (white frame), the Rockman Slate, then a pimp GU 2013.
I have moved back to France in 2010, Paris is a big enough city to have some decent urban riding I guess, and 2013 was time to go natural, with plenty of rock boulders and wood logs in Orsay where I live now.

But I got myself an Inspired Console and started riding street again, enjoying more flowing lines. 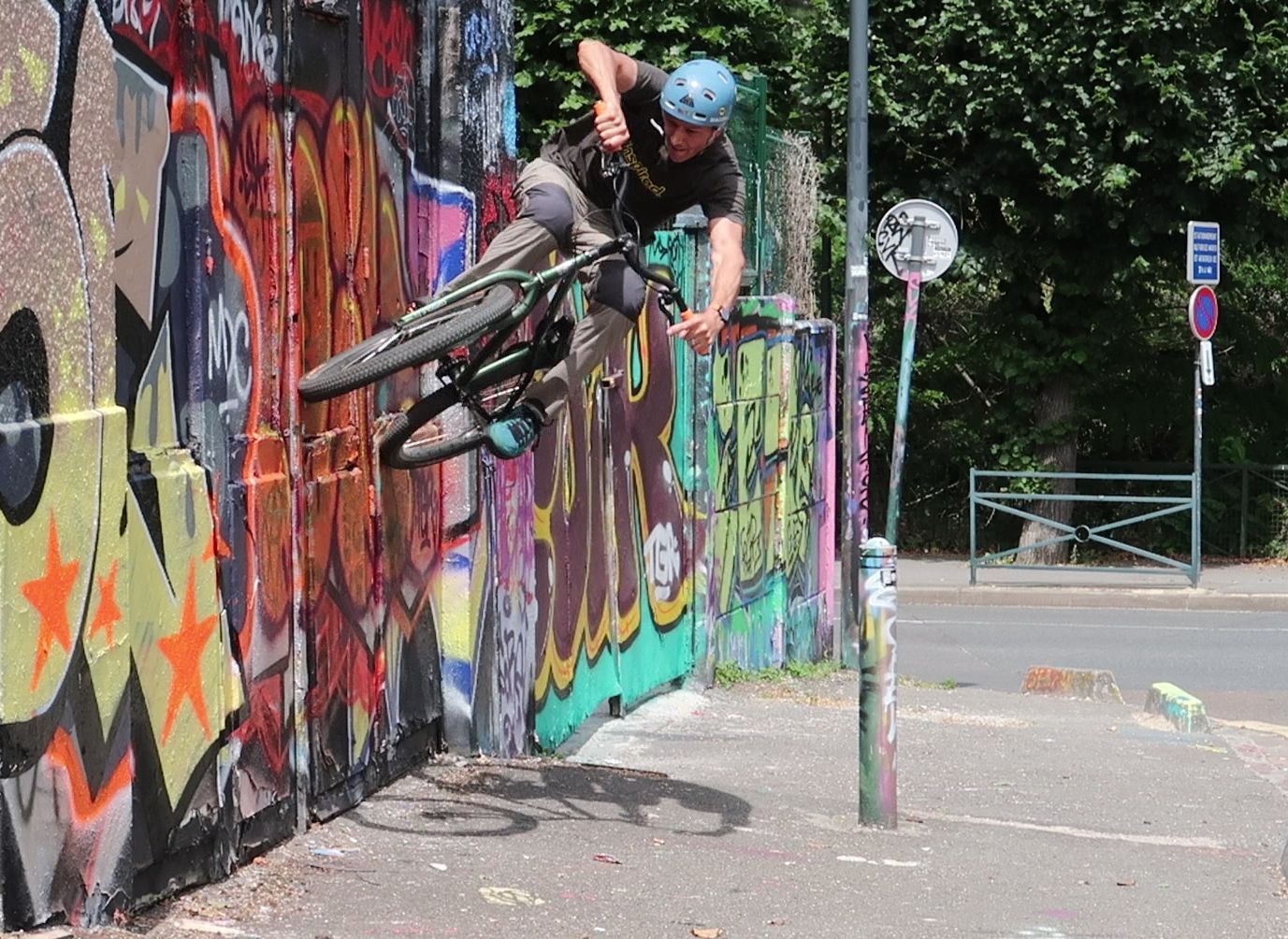 When I get an idea on how to explain a move or someone shows me a new technique, I try to share the info. Not always easy to get some good pictures though, but digital cameras are just amazing...
All these tutorials have now been edited into the paperback title "Your Complete Guide to Trials Riding"
Before I rode trials, I was going aerial on a regular mountain bike...


Check out my little vids...

Some photos from my early beginnings 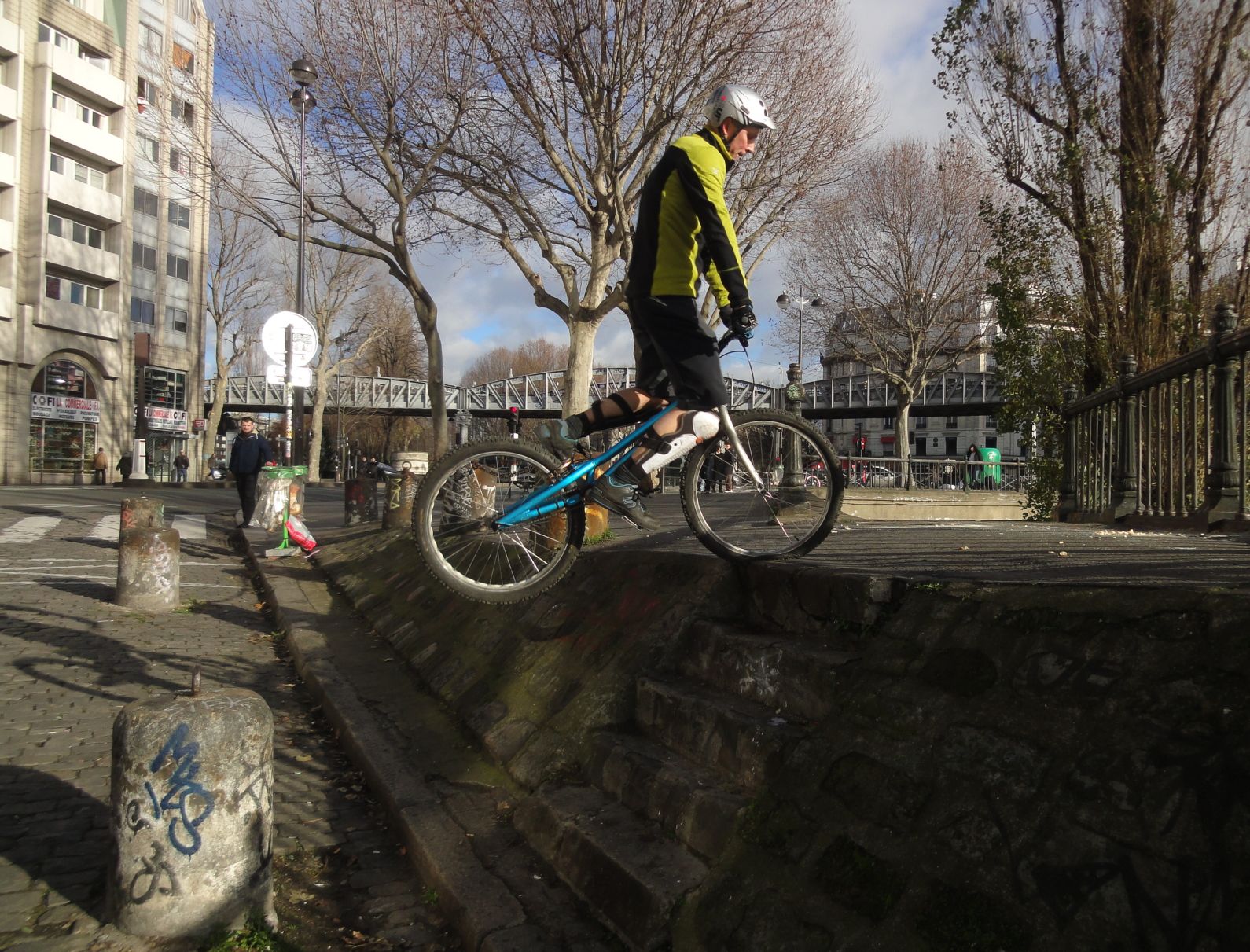 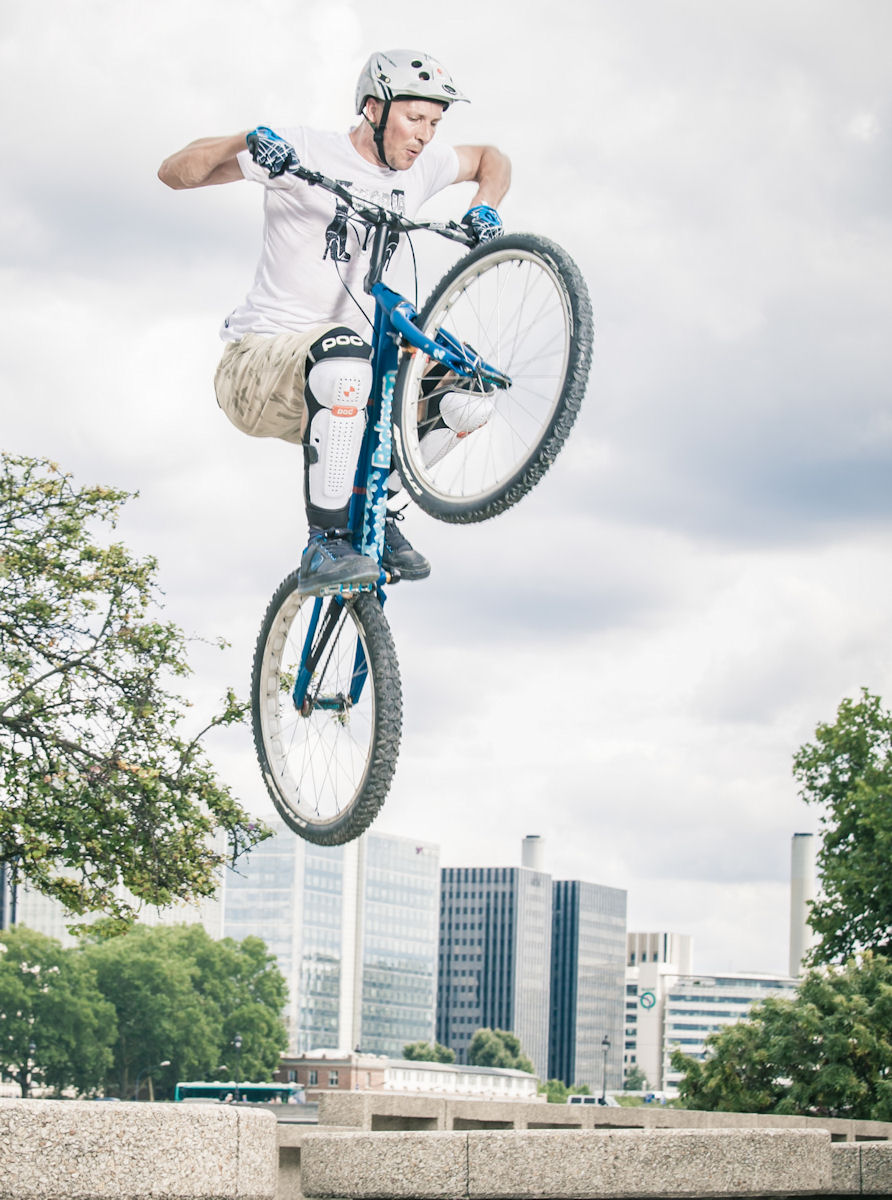 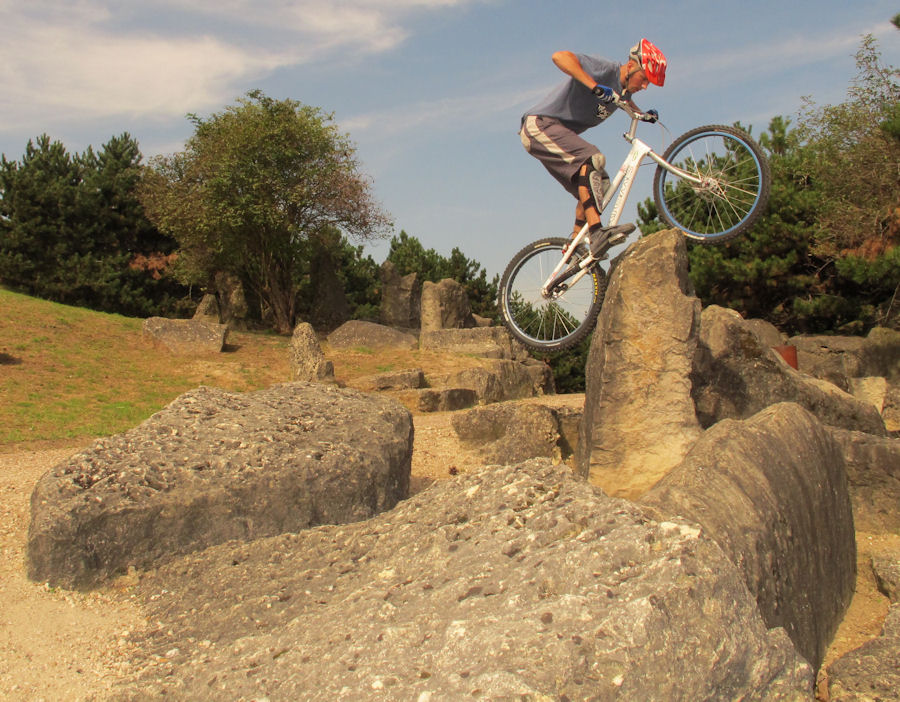 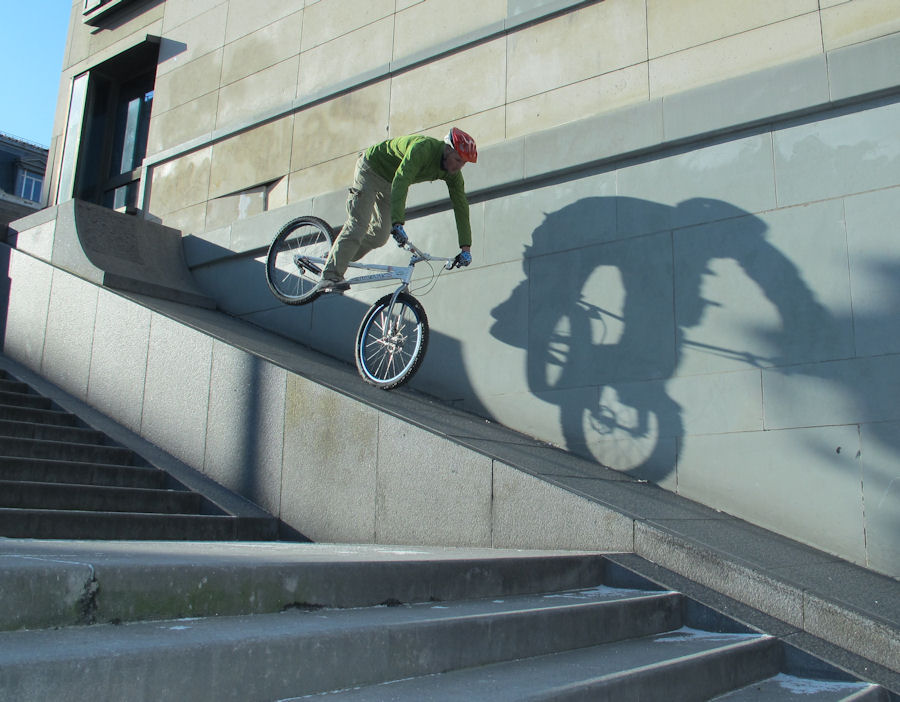 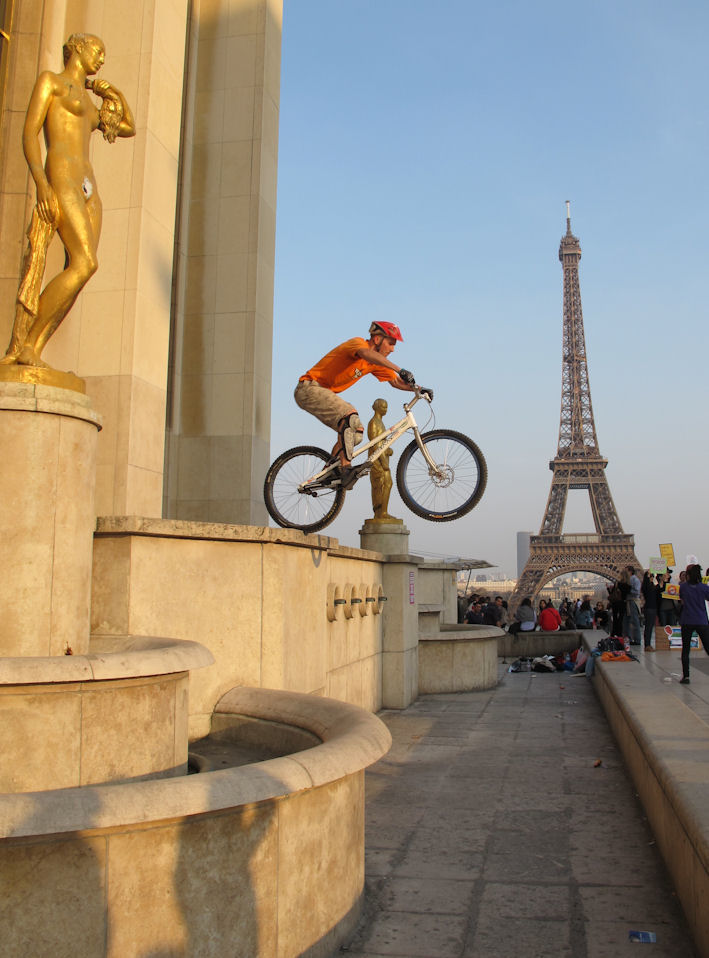 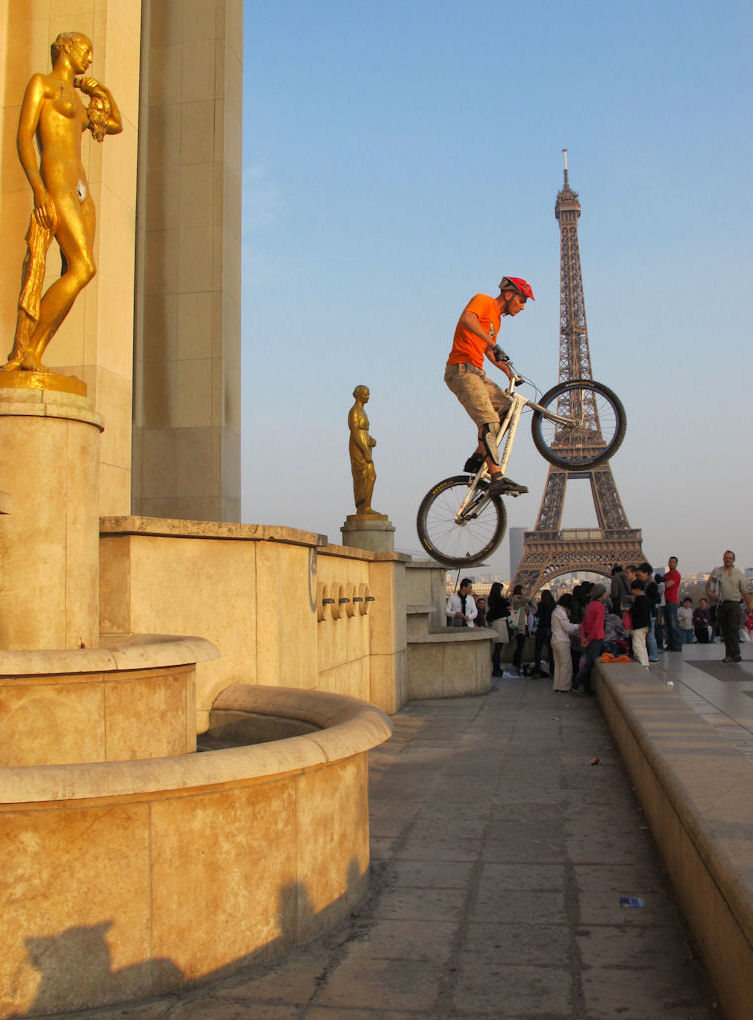 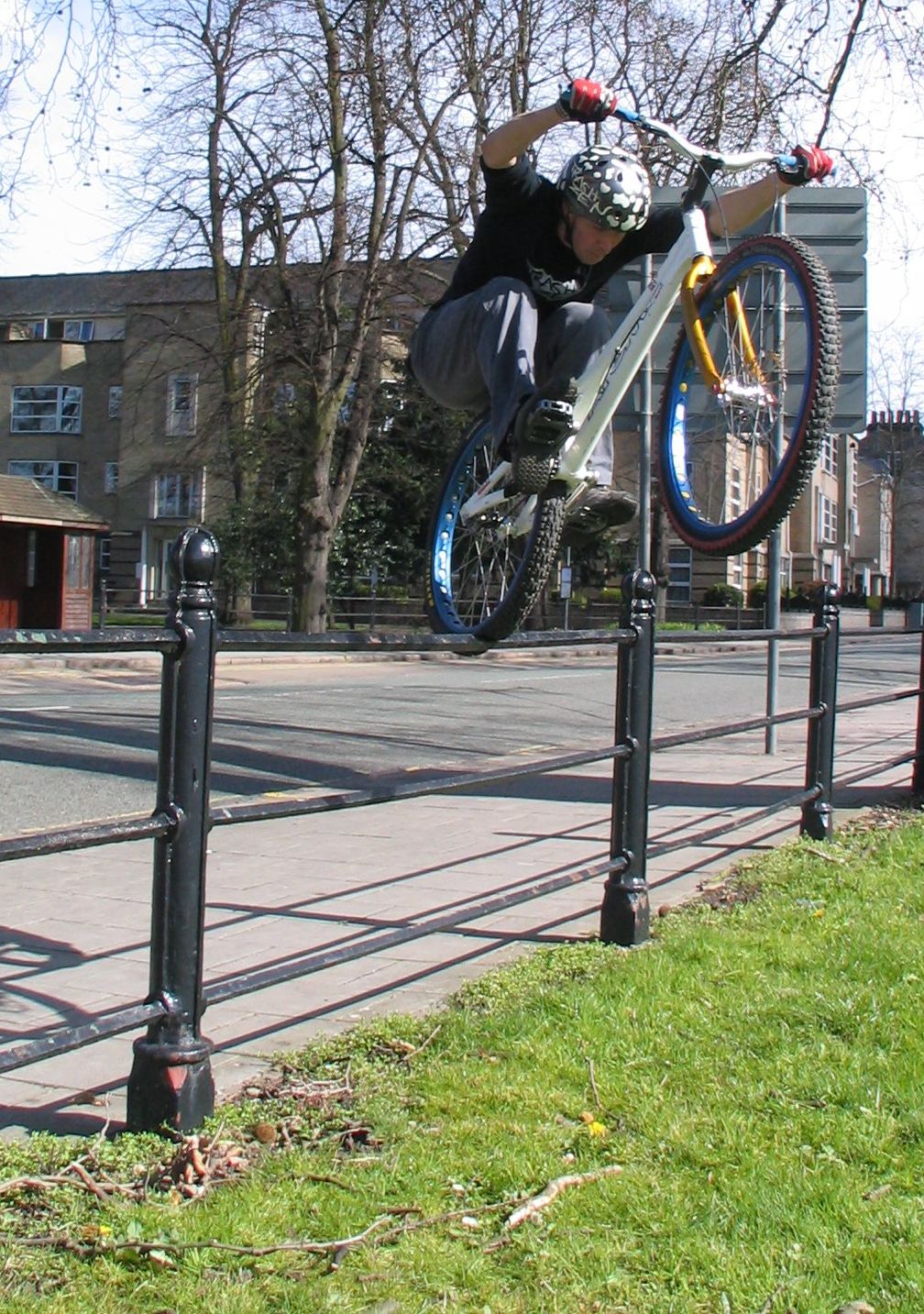 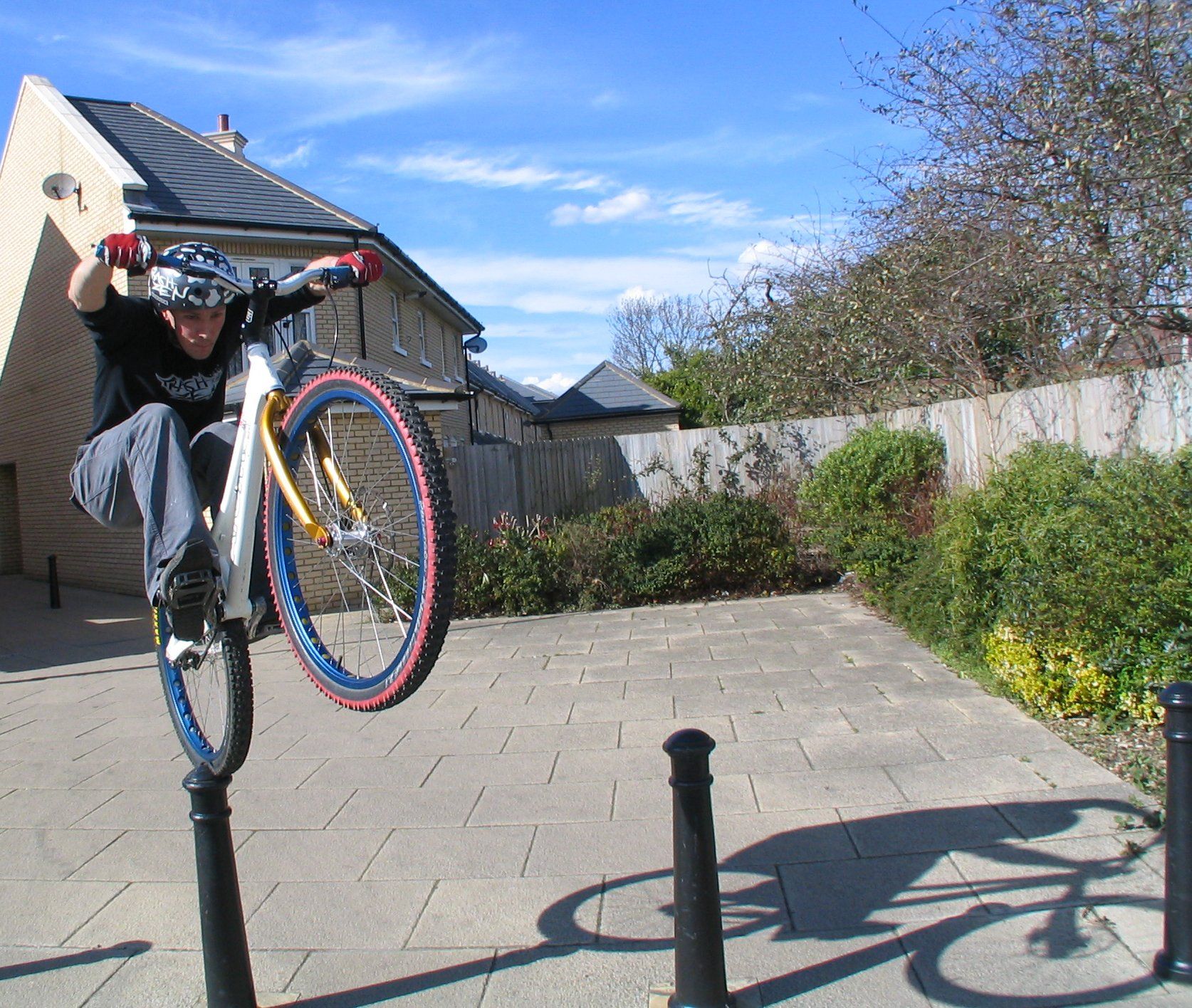 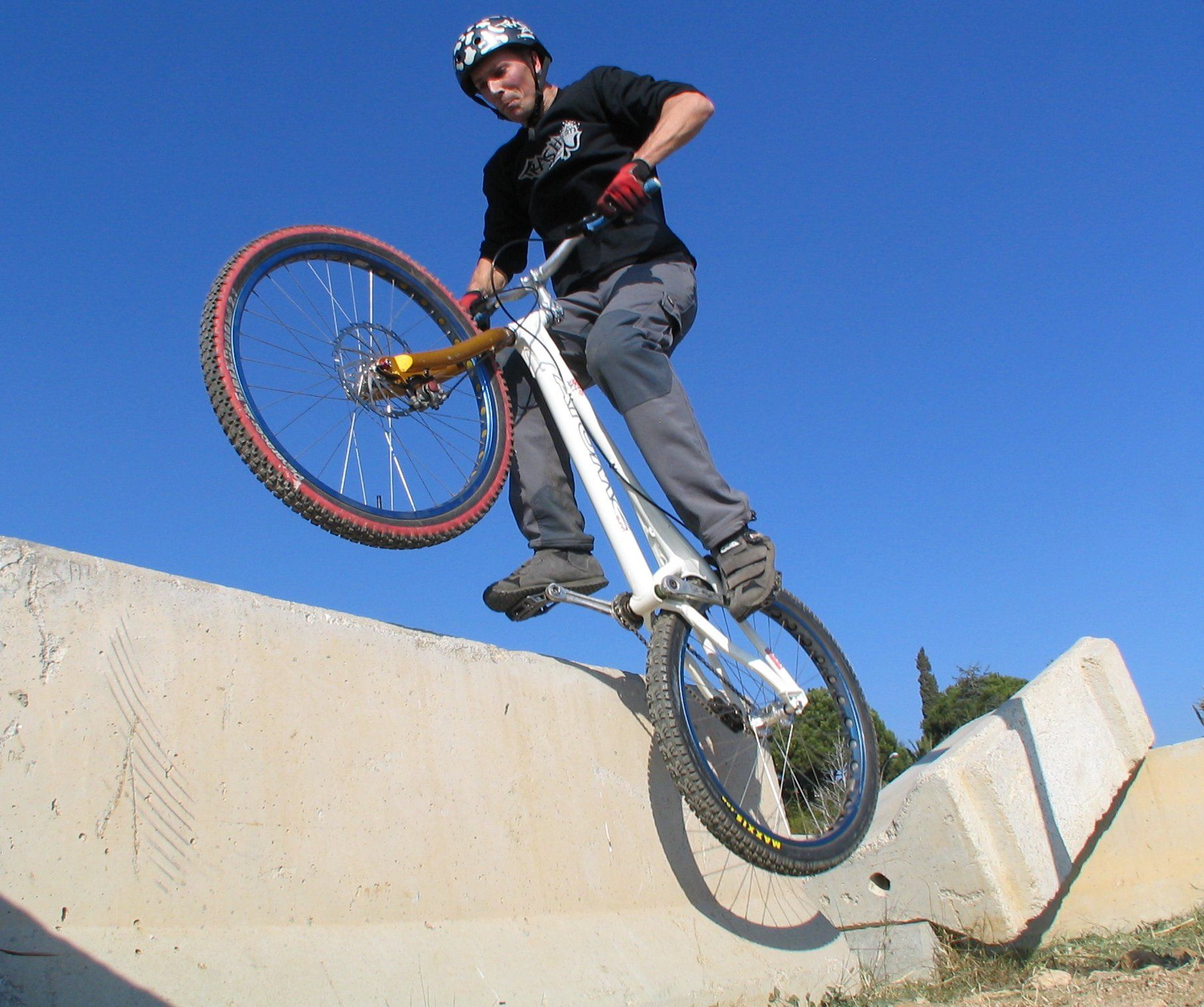 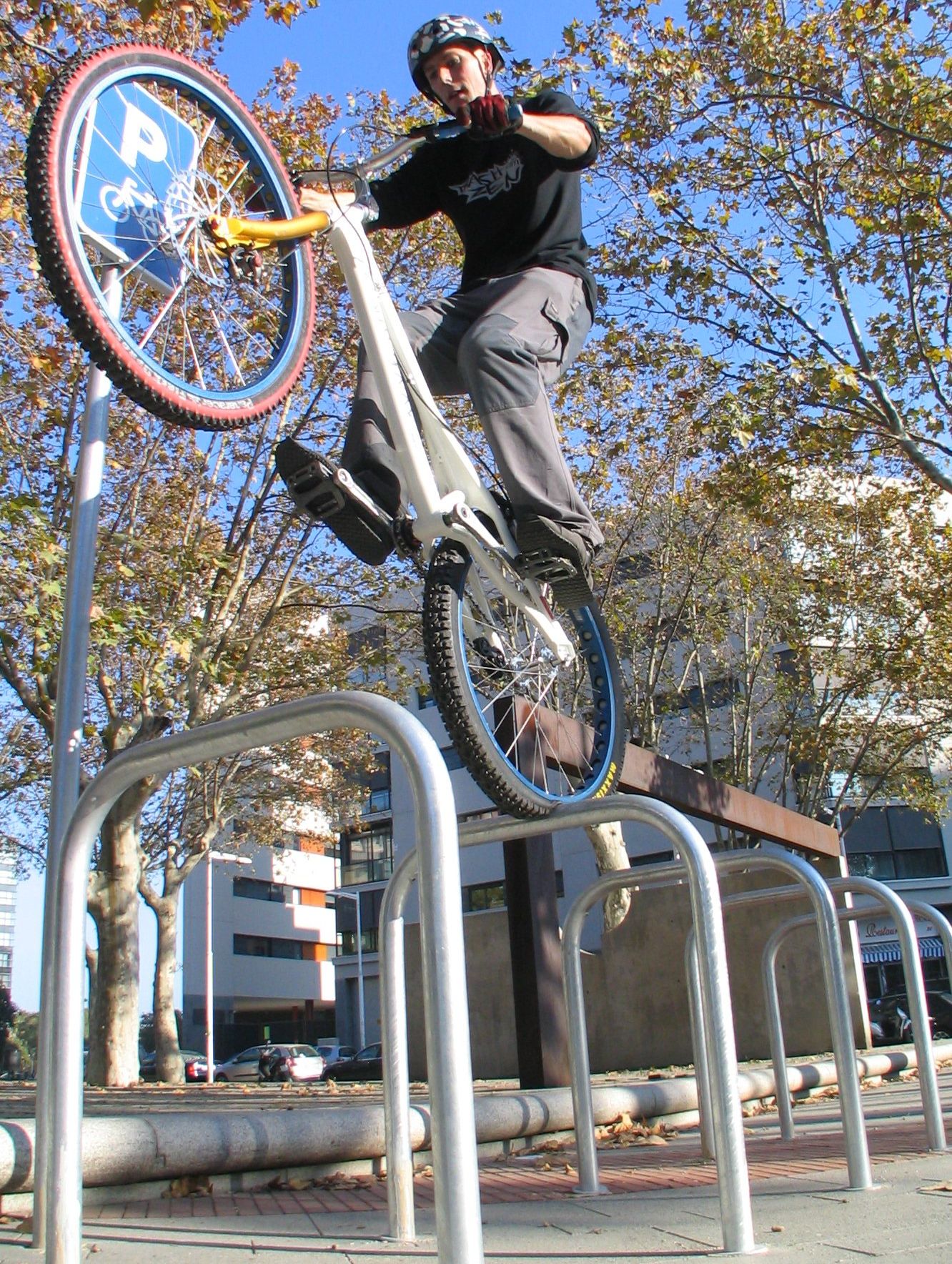 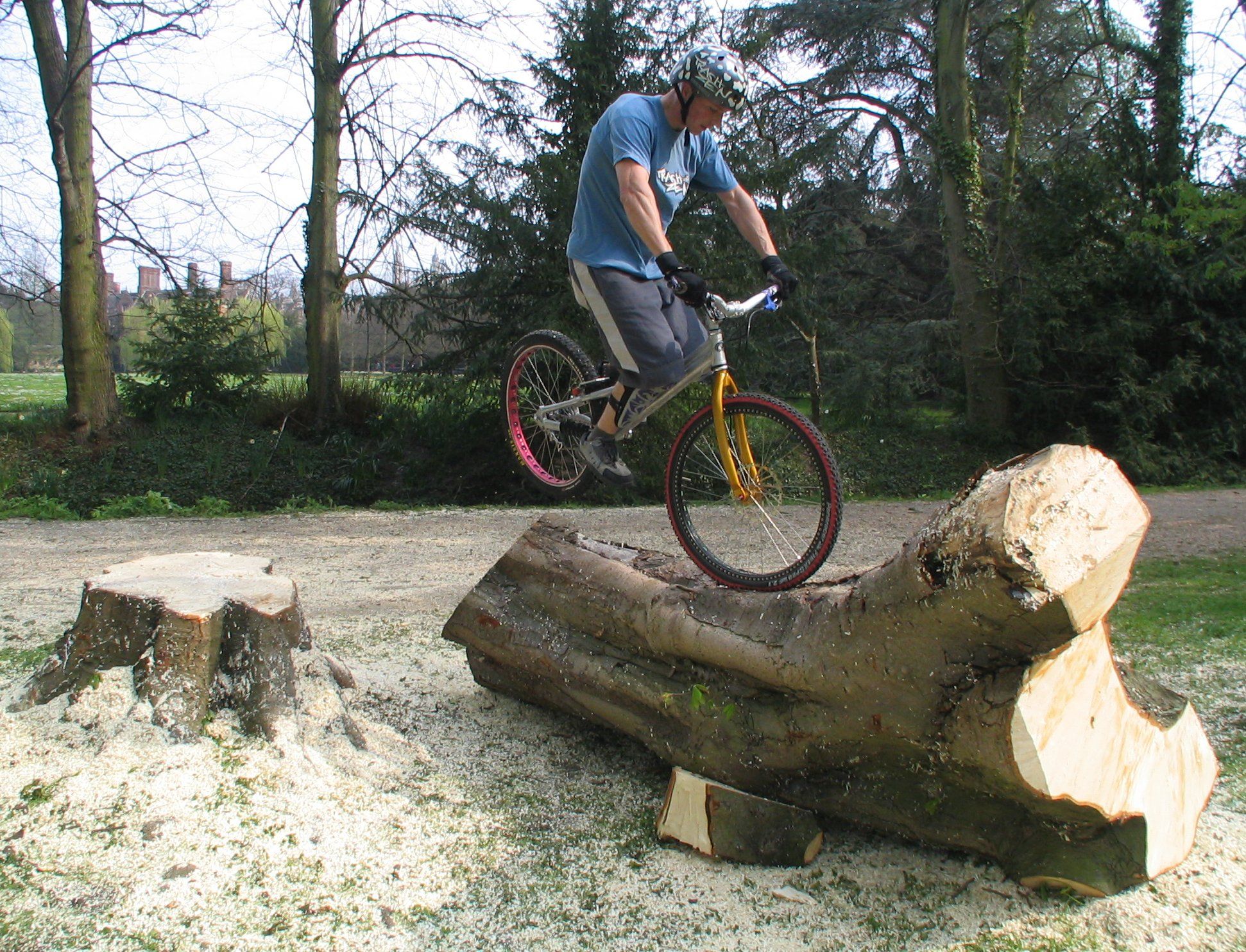 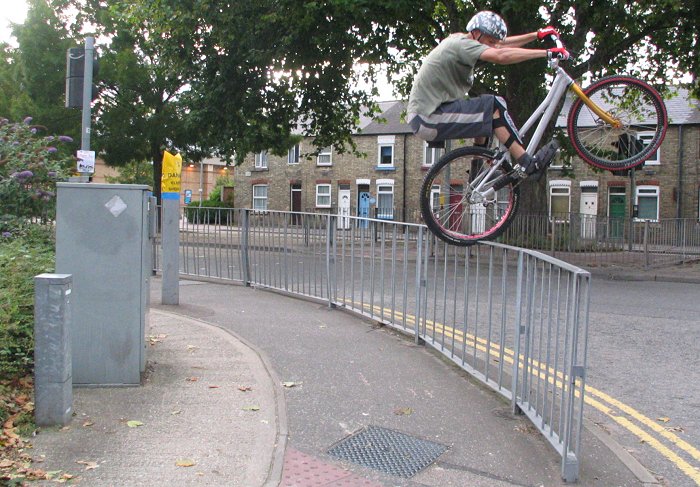 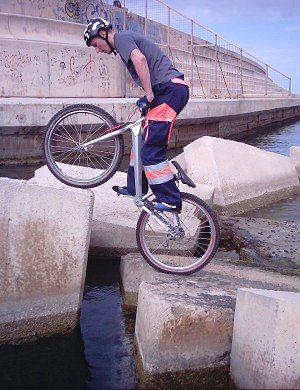 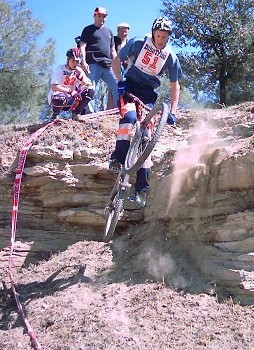 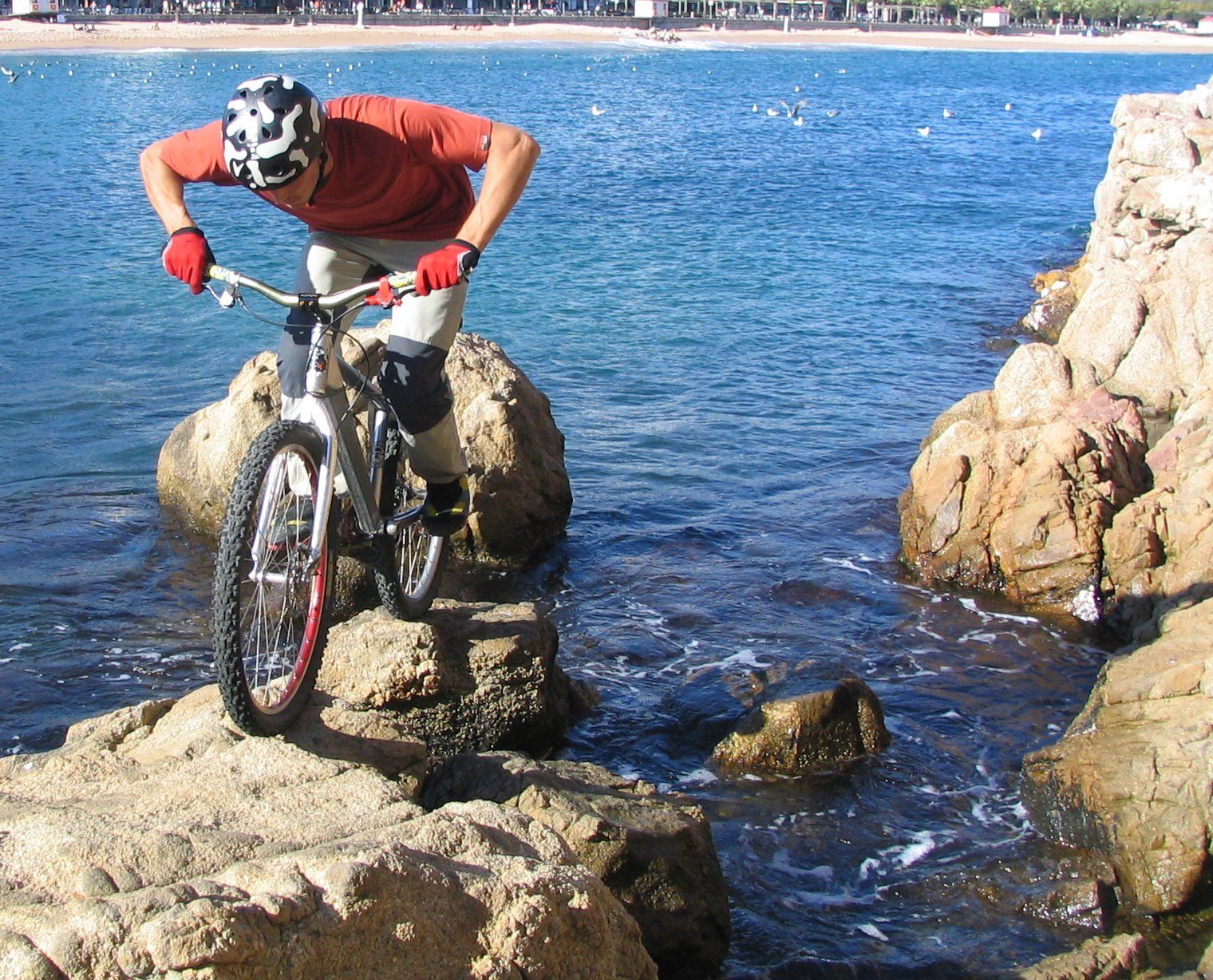 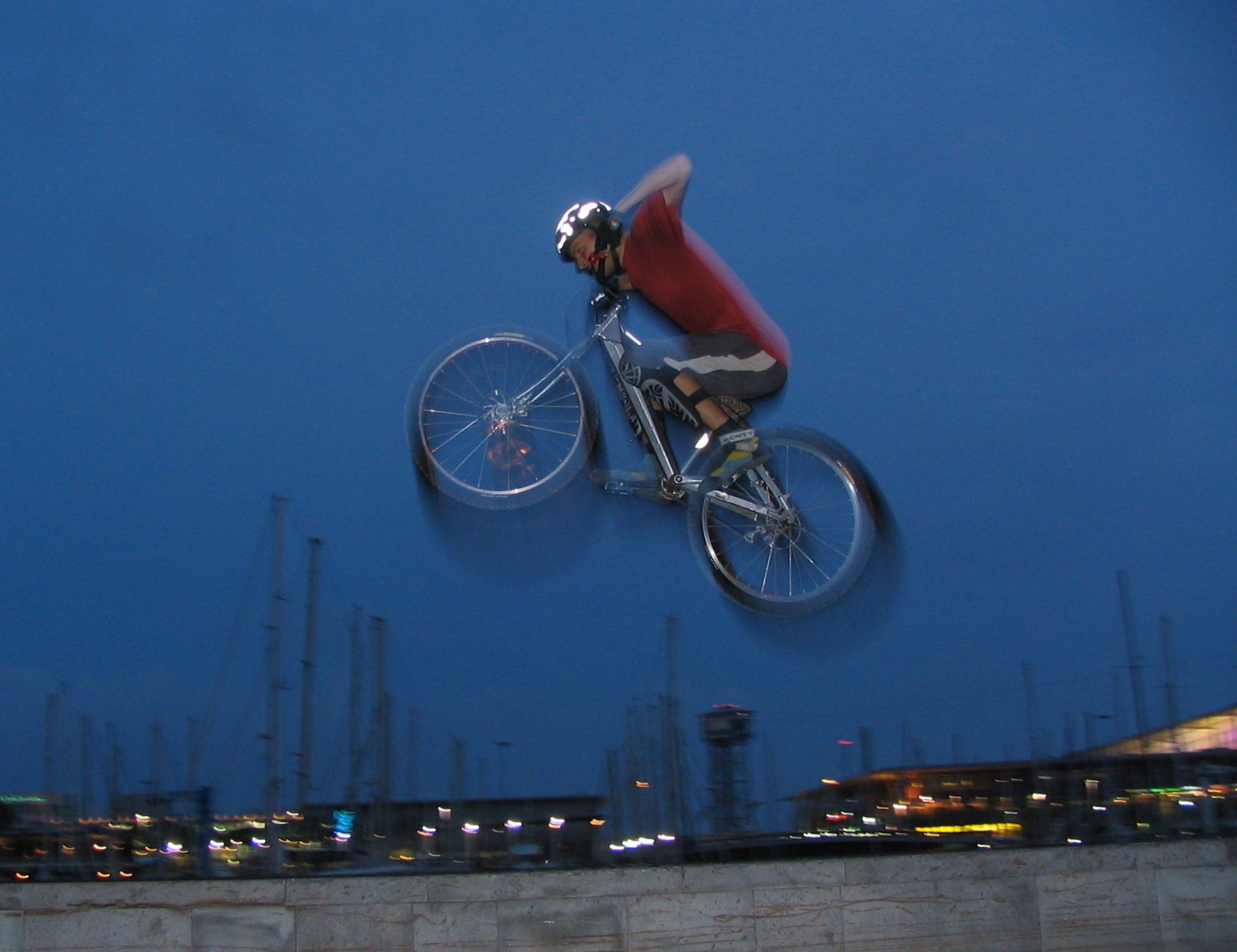 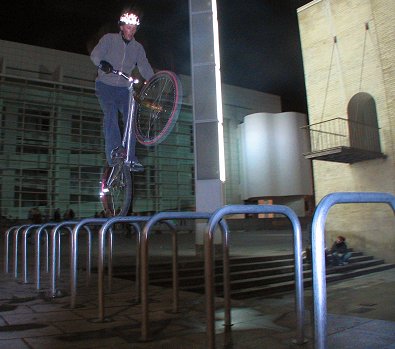 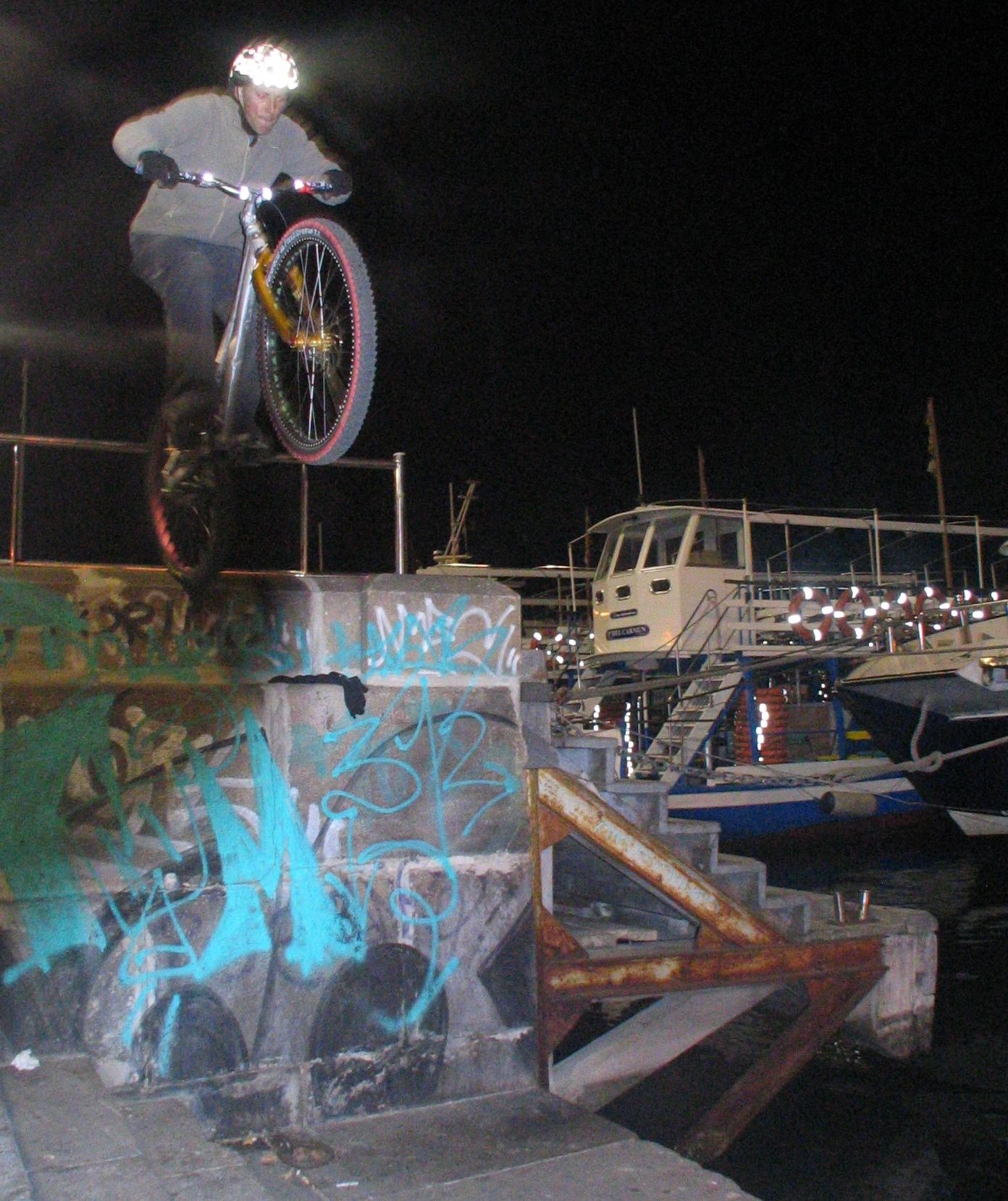 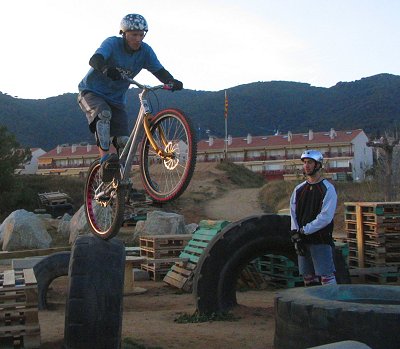 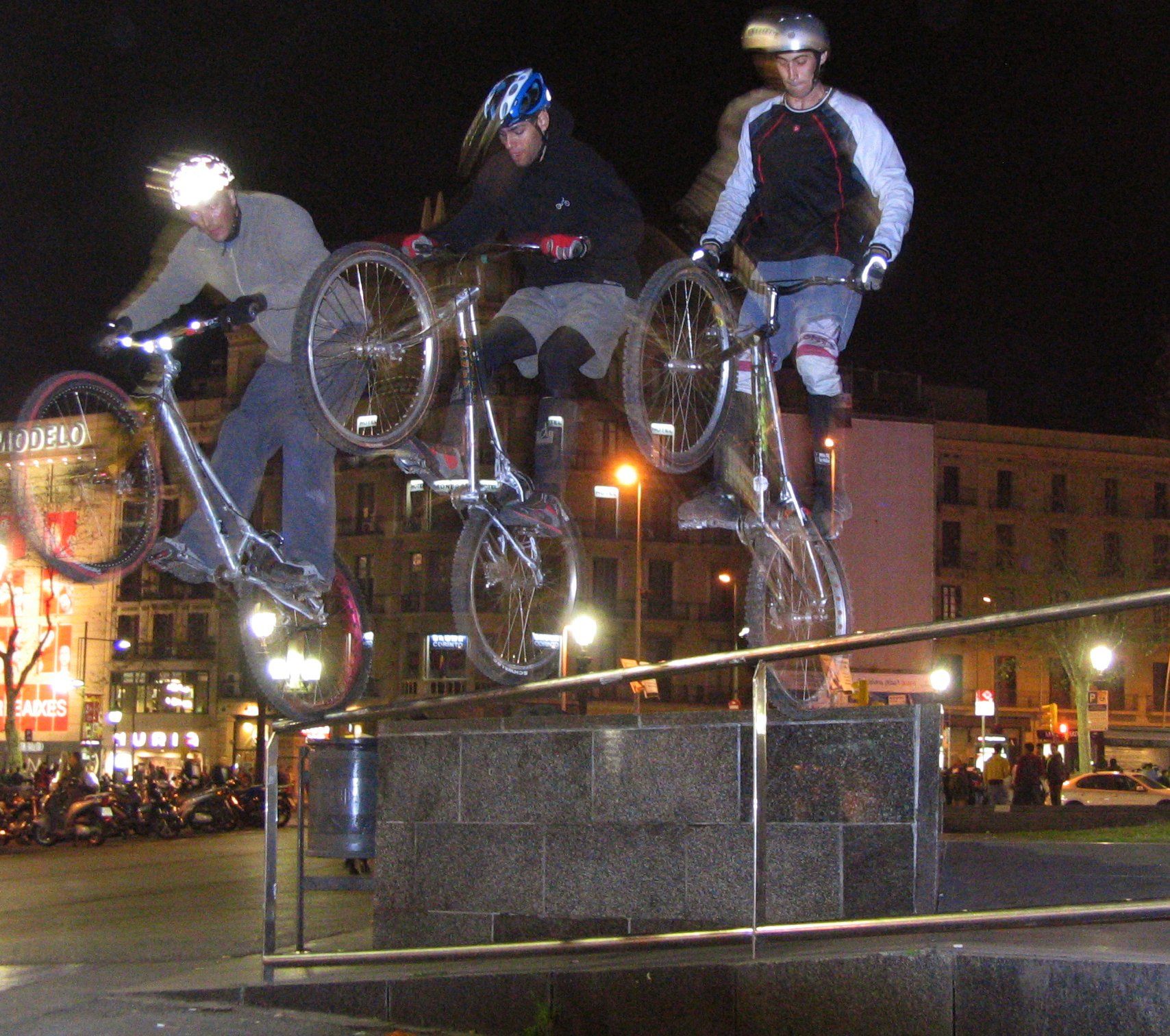 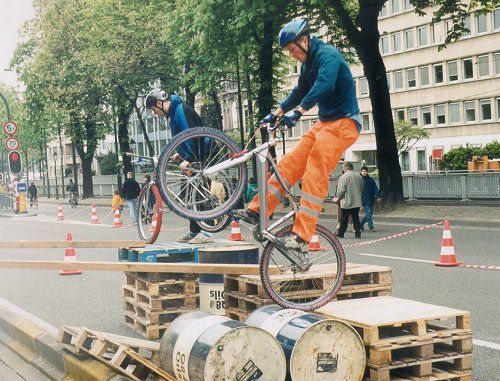 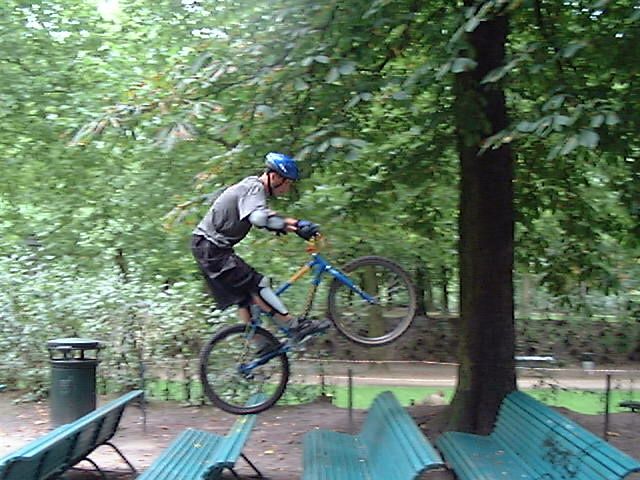 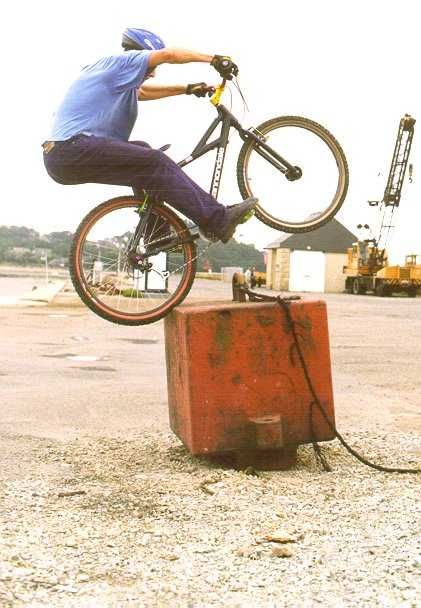 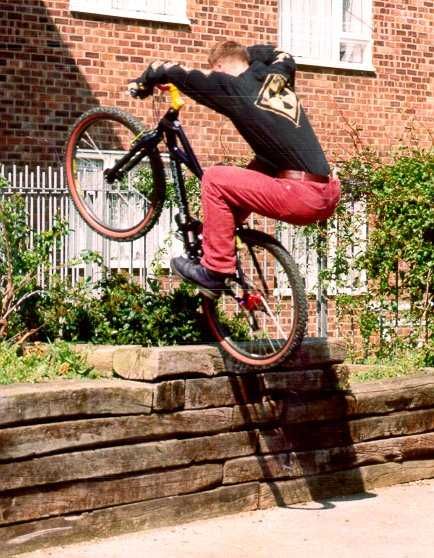